To decide whether to live in a particular city or not, it depends on what your expectations are from the city you wish to live in. Every city has it’s pros and cons and this city as well. The Aurangabad city is known as the city of gates and has UNESCO World Heritage Sites like Ajanta & Ellora Caves. The Aurangabad is included in a smart city & is developing very fastly. Even the Real Estate industry is developing very fastly in Aurangabad. And people from other cities are investing in the property in Aurangabad.

1. The City is surrounded By Historic Monuments:

The city is a tourism hub in a Maharashtra State and has a lot of historical places & monuments to see. As we know the city is known as “City of Gates” as it has 52 gates in the city. And also has UNESCO World Heritage Sites like Ajanta & Ellora Caves. The city is having historic places to visit like Bibi Ka Maqbara, Panchakki, Aurangabad caves etc.

2. The City has a rich Cultural Heritage:

Aurangabad is having a rich cultural heritage that is reflected in the arts & handicrafts that are sold out in the city. Aurangabad’s Bidri work is famous all over the country and abroad as well. Flowers, Human figures, geometric designs & leaves are some of the most common patterns of Bidri work. Himroo products are also very famous here. 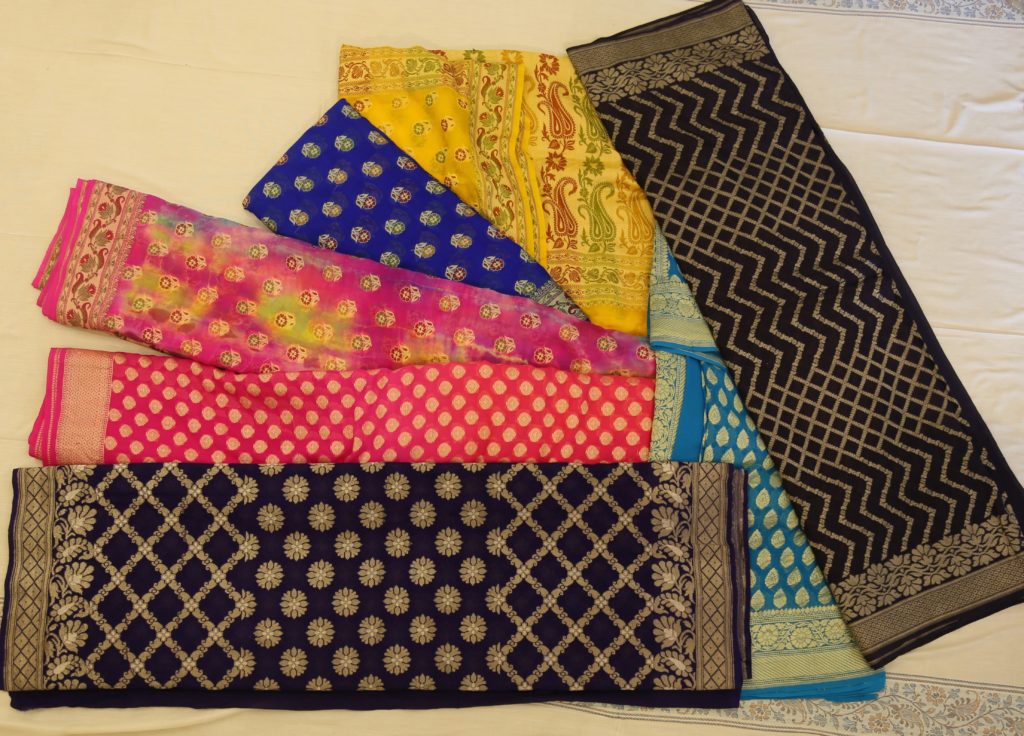 3. The City Is Developing fastly:

As we know the city is been included in the 100 smart cities and is developing accordingly. As one of the largest cities in India, and as a result of its many colleges and universities are here. In 2010, Aurangabad was in news for placing single largest order for Mercedes Benz cars in a single transaction in India. 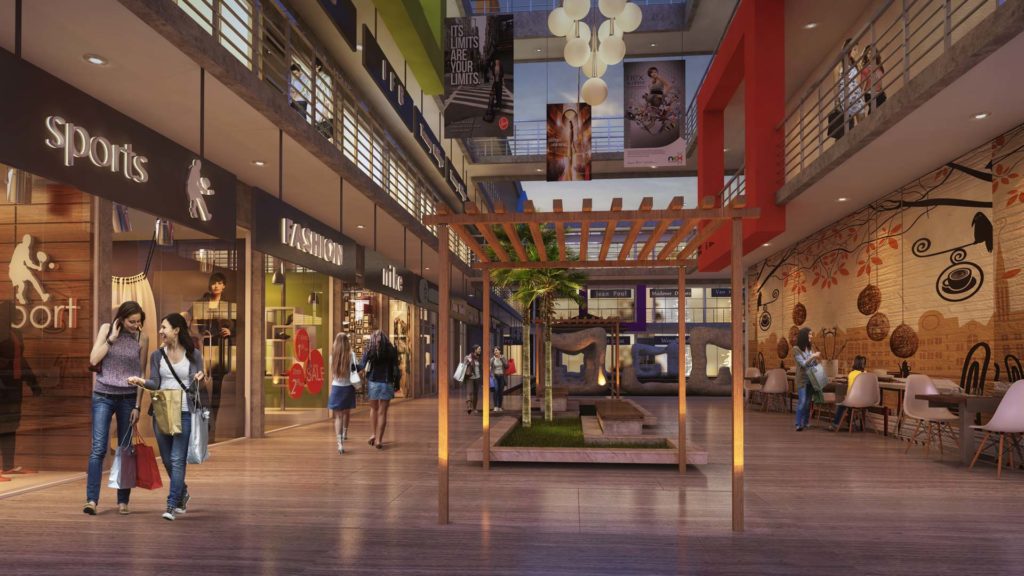 4. The Industrialization is being done:

Aurangabad is emerging as a prominent location for IT and manufacturing. Electronics giant Videocon has its manufacturing facility in Aurangabad where it manufactures a range of home appliances. The city is a major silk and cotton textile production center. A fine blend of silk with locally grown cotton was developed as the Himroo textile. Paithani silk saris are also made in Aurangabad. DMIC Auric City is also been developing in the city. 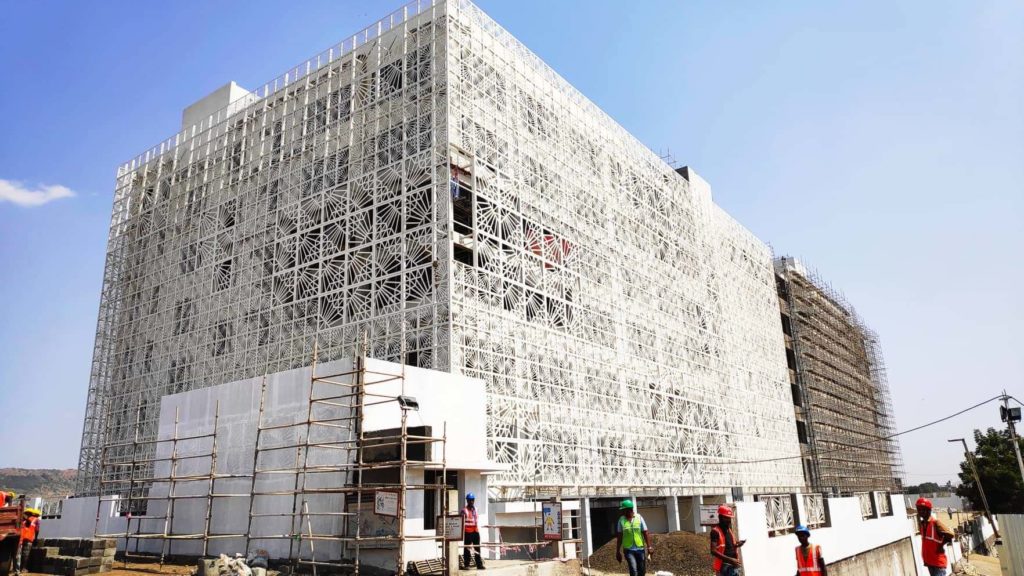 5. A Peaceful place to live:

Aurangabad is a compact city that provides you with everything daily life demands. It is not that expensive and life is pleasing here. You don’t have to move so far to get your daily things. 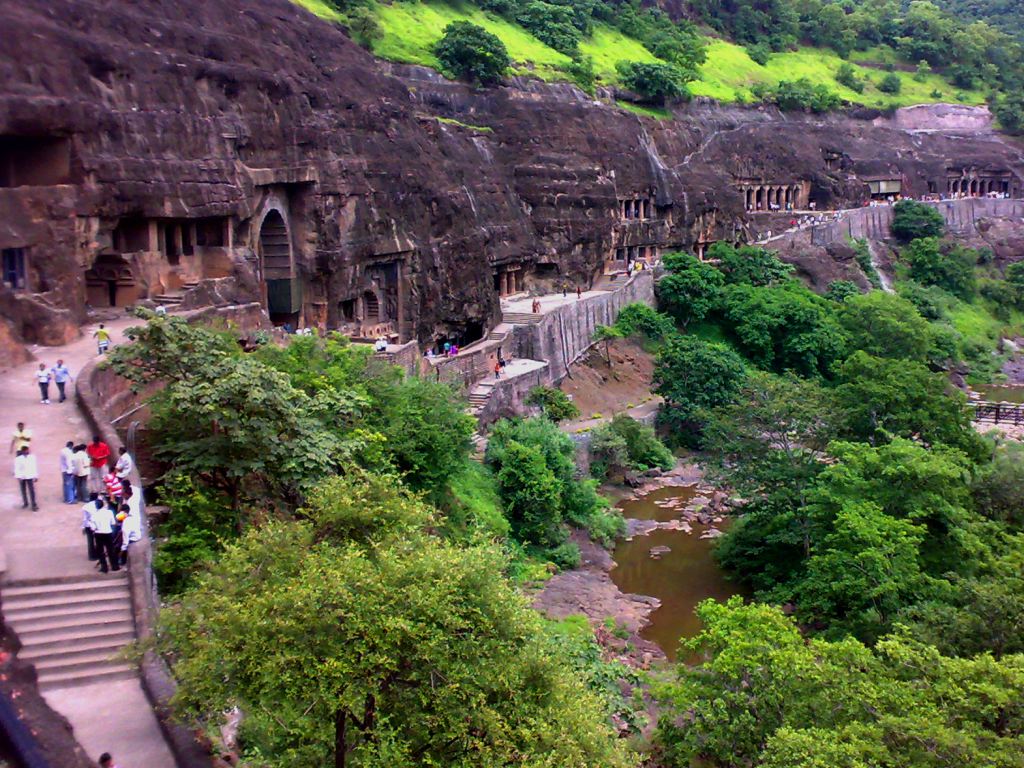 These are certain reasons why you should live and invest in the city. 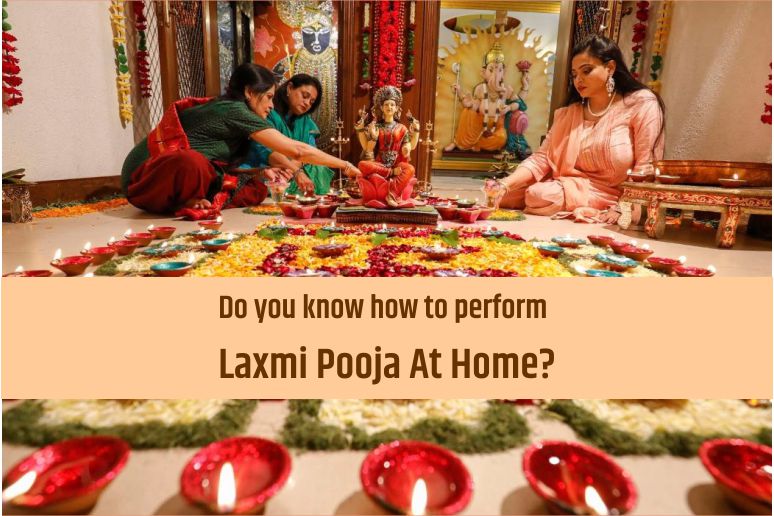 Do you know how to perform Laxmi… 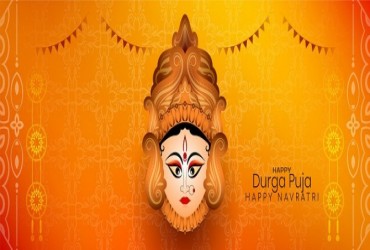 Buy home this Navratri to welcome… 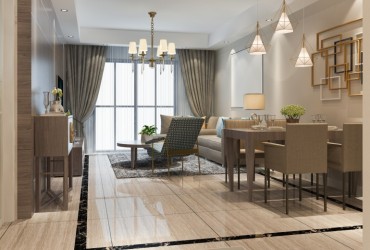 What Accessories Can Do for Your… 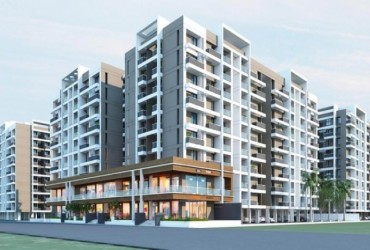 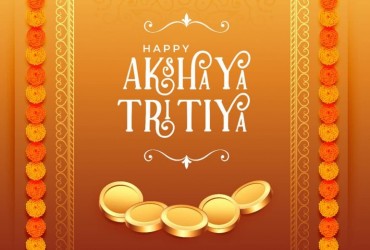 Why is Akshay Tritiya an Auspicious…